Favorite Movies
Watching movies is my main pastime. My favorite genres are Westerns, Crime, and Dramas. I mostly watch movies that are more focused on the characters than the action, so some of these might seem a little slow, or boring. But they're my favorites! Check them out if you'd like!
Soon I will add pictures, a basic summary, and some of my own thoughts on them. 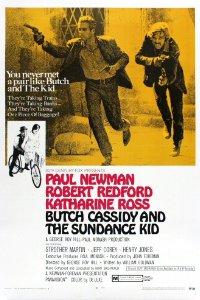 Butch Cassidy and the Sundance Kid (1969)
An American Western film about two outlaws, Butch Cassidy and Sundance Kid who are on the run after a botched train robbery. They eventually flee to Boliva to start a new life, but they can't seem to leave their life of crime behind. This is my favorite movie. The characters are what make this movie for me. Butch and Sundance are the definition of "ride or die" friends and the film is an excellent character study. I think this is a movie anyone can watch regardless of their interst in Westerns. 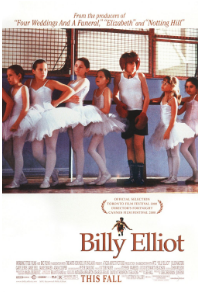 Billy Elliot (2000)
A film about a boy living in Northern England during the 1984 Miner's Strike who finds a passion in ballet, despite his father's disapproval. The film explores themes of class, familial relationships and gender expectations. This movie meant so much to me when I first saw it, it will always have a special place in my heart. The soundtrack (largely T.Rex music) is fantastic :P Another one I reccommend to anyone. 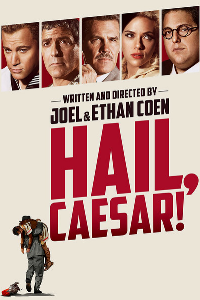